The power of icons

Now take a look at the current icon of the Empty Chair.

“President Obama has consistently been absent, more concerned about branding than leadership, with image and atmospherics than truly rallying the troops and harnessing our resources and solving our most pressing problems. He turned over the task of crafting solutions on the stimulus bill and the health care bill to Harry Reid and Nancy Pelosi, who predictably butchered it. He botched the budget compromise with John Boehner and withdrew from the process. When he thought that partisan gridlock in Congress might make him look bad, rather than forging into the gridlock and navigating a way forward he withdrew to the White House and played over 100 rounds of golf. The problem for President Obama is that the soaring oratory will not work this time. The contrast between the rhetoric and his actual achievements is too great.”

Update: Some of the icons of National Empty Chair Day. 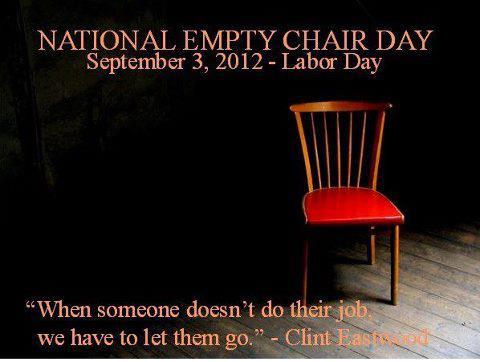 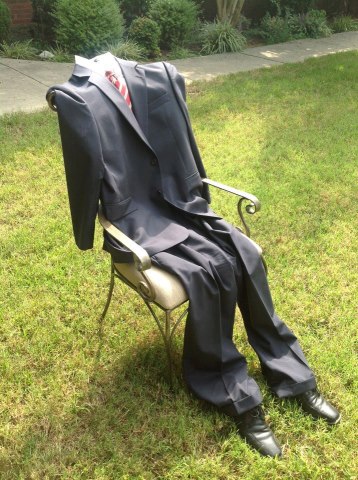 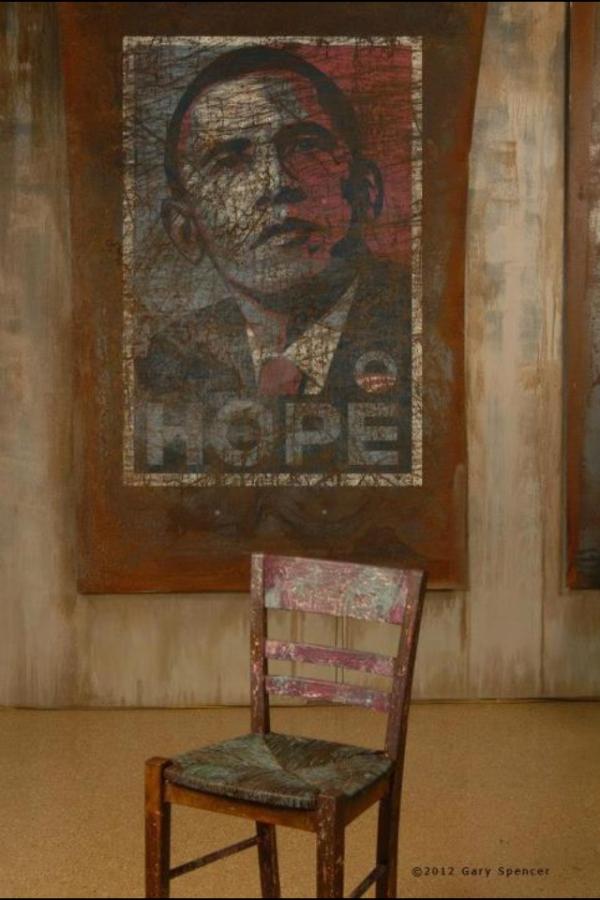