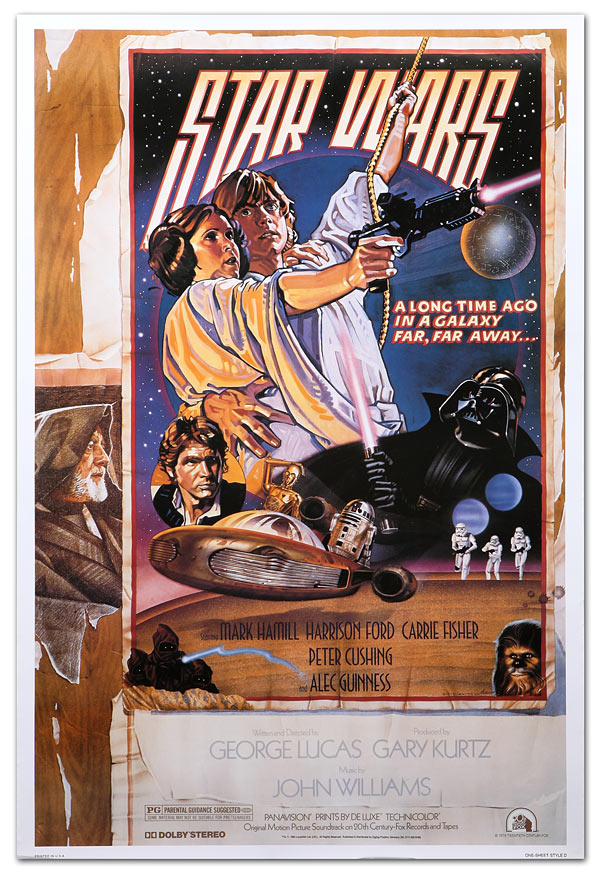 Ah yes, the original 1977 Star Wars, not episode IV, not “A New Hope”, just a low budget SciFi film with a bunch of relatively unknown actors as stars and a director who’s last movie was about hot rods in the early sixties.   The version where Han shot first because he was a rogue, a smuggler, one who operated outside the law.

Star Wars was a  B movie, complete with the Wilhelm scream, and we loved it.